The film is no longer available to view online. 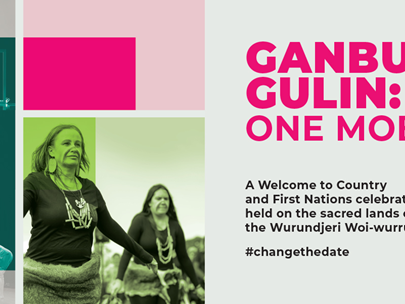