The tour brings listeners to 15 key locations and reveals the songs and stories behind the city’s venues, past and present. Johnny Chester, Wilbur Wilde, Tony Pantano and others discuss the glory days of pub rock, pop and cabaret from the 1950s to the 1980s. Mick Thomas, Sofia Chapman (Vardos), Achilles Yiangoulli (The Habibis), Paige Black and others discuss the history of Rebetika and Eastern European music in Darebin as well as contemporary country, indie, punk, folk and pop venues and scenes. The early history of buildings, and the music associated with them, is described by experts from Darebin Libraries and the Cinema Record.

By using the free downloadable Echoes app Beats, Ballads and Ballrooms can be undertaken as a guided walking tour. Alternatively it can be listened to as a series of episodes or read at home. Full transcripts are also available. For details and to access the tour visit www.beatsballadsandballrooms.com

The recorded audio tour will be available online and via the Echoes app from 1 November and can be accessed for 2 years. Full details at www.beatsballadsandballrooms.com 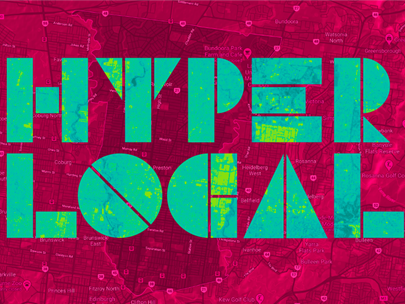 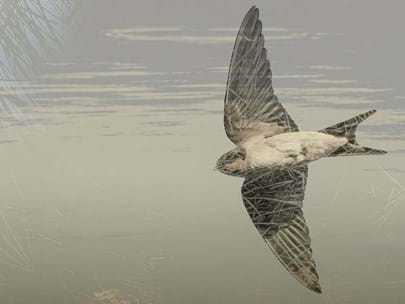